“Give me six hours to chop down a tree and I will spend the first four sharpening the axe,” Abraham Lincoln is often purported to have said.

Whether or not this sentence was ever uttered by the 16th President of the United States (which is unlikely), the sentiment is clear: planning and preparation are key to delivering the best results.

Yet despite the logic behind this oft-quoted parable, the history of popular culture is littered with instances of off-the-cuff brilliance that fly in the face of Honest Abe’s supposed advice. Here, we take a look at five spur-of-the-moment finishing touches that have become the stuff of pop culture legend… 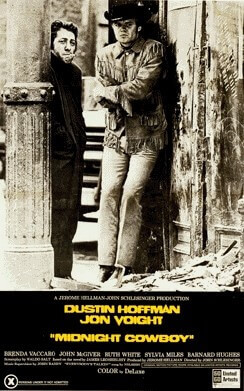 Some lines of dialogue are so perfect, and delivered so memorably, that they transcend the film of their origin. One of the greatest examples of this phenomenon is Dustin Hoffman’s vexed declaration “Hey, I’m walkin’ here!”, from the 1969 movie Midnight Cowboy – a line that has surely been quoted by more people than have ever seen the film itself. While the exclamation has gone down in cinematic history, it wasn’t part of the script. Instead, it resulted from Hoffman’s mounting frustration as he and co-star Jon Voight rehearsed and filmed in real-life traffic on New York’s Sixth Avenue.

As Hoffman explained to the National Post: “We do it, and the first take a cab jumps the light… I wound up saying, ‘I’m walkin’ here!’ But what was going through my head is: ‘Hey, we’re makin’ a movie here! And you just f–ked this shot up.’ But somehow, something told me you’d better keep it within the character.”

Robert De Niro ad-libbed Taxi Driver’s iconic “Are you talkin’ to me?” scene 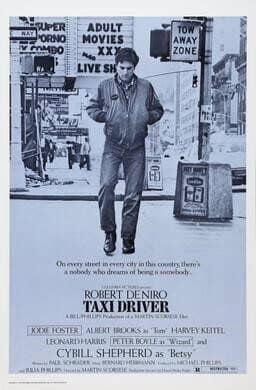 Robert De Niro’s portrayal of Travis Bickle in the 1976 psychological thriller Taxi Driver earned him a spot on Premiere magazine's list of the 100 Greatest Performances of All Time.

Martin Scorsese and Paul Schrader’s classic tale of vigilante justice saw De Niro improvise what is arguably his most famous ever monologue – the “Are you talkin' to me?” scene. Schrader, the film’s screenwriter, later admitted: “It’s the best thing in the movie, and I didn’t write it.” 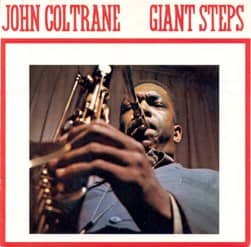 Coltrane’s appropriately titled 1960 album Giant Steps represented a leap forward for jazz improvisation. The album showcases the results of Coltrane’s improvisational theories, producing a unique combination of chords that often move in thirds. The Giant Steps chord progression – as it became known – is still used by jazz musicians to this day, as both a practice piece and a gateway into contemporary jazz improv. 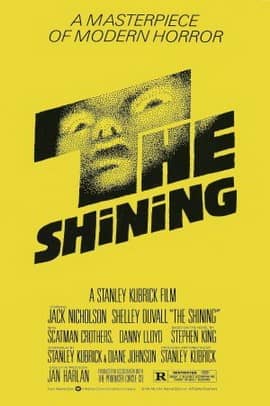 Ask any cineaste to quote a line from The Shining, and the odds are in favour of them choosing “Here’s Johnny!”. Supremely quotable, it perfectly encapsulates the slide into insanity of writer and recovering alcoholic Jack Torrance, as portrayed so memorably by Jack Nicholson.

Yet despite being the most heart-stopping moment of a scene that has since been scientifically declared the scariest cinematic moment of all time, the line wasn’t even part of The Shining’s script. Nicholson added it on the spur of the moment, borrowing the phrase from US TV host Johnny Carson, who began his show with it every night. 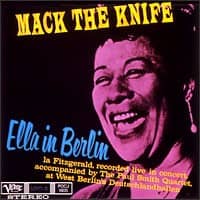 Recorded more than 30 times by artists as diverse as Louis Armstrong, Sting and Nick Cave, Mack the Knife – taken from The Threepenny Opera, a landmark moment in musical theatre – is one of the most recognisable tracks of the 20th century. This makes it all the more surprising that, in her iconic 1960 live performance recorded in Berlin, Ella Fitzgerald lost track of the lyrics and was forced to improvise the entire final three minutes – even managing to slip in an impression of Louis Armstrong, who had first introduced the song to the US charts four years earlier.