In 1692, an important chapter in the history of Port began. Job Bearsley, an English merchant, travelled to Portugal to venture into the wine business, founding the company we now know as Taylor Fladgate. Today, it is one of the oldest and most renowned Port producers, and its Ports are considered amongst the finest in the world.

Recreating the history of that first Taylor Fladgate’s shipment of Port to London, a cask of Port has been shipped from the quayside in front of Taylor Fladgate's Port cellars, in Vila Nova de Gaia, carrying a limited edition of a specially blended Port to celebrate the anniversary. The boat unloaded its important cargo on the banks of the River Thames. Then as today, England still is the main market for Port’s special categories. 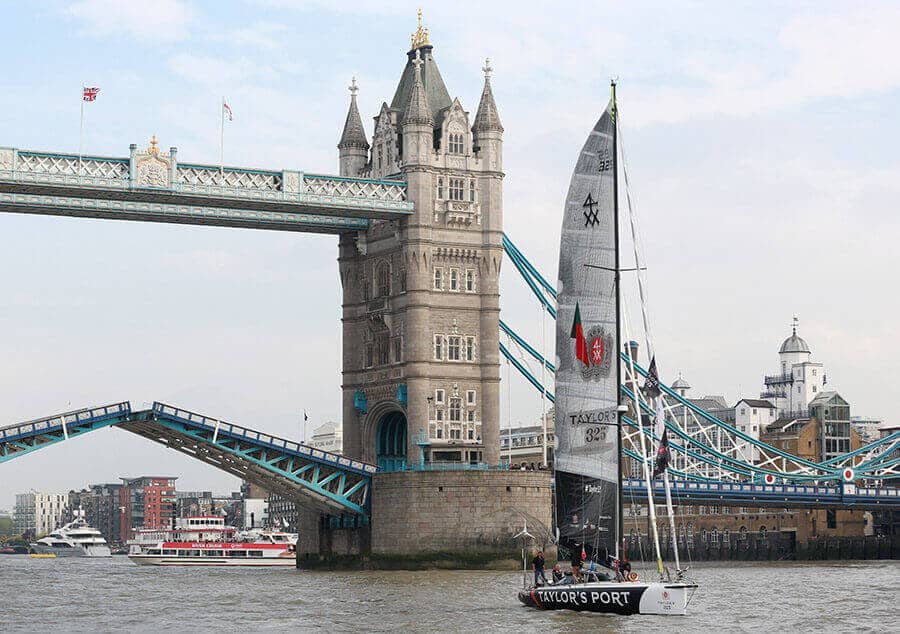 To celebrate the 325th Anniversary since its foundation in 1692, Taylor Fladgate has created a limited edition of a commemorative Port to mark this occasion.